As of February 2011, this Flicka was deleted from YachtWorld.com and Latitude38.com listings, hence considered sold.

As of Feb. 2012, this Flicka has been re-listed on YachtWorld.com. She now has two new batteries and her exterior teaks have been freshly oiled.

As of May, 2012, this Flicka was deleted from YachtWorld.com. she is deemed sold once again to an undisclosed new owner.

2006 - Sailed from San Francisco to San Diego to participate in Baja Ha-Ha Rally. On the entire course of Baja Ha-Ha, from San Diego to Cabo San Lucas, she had never asked help from her inboard engine and completed all legs under sail alone.

Aslo after the Ha-Ha, Randy wrote this in Yahoo! Group in January, 2007:

... I've been sailing up into the Sea of Cortez. I'm currently anchored near Isla Carmen. The Baja Ha-Ha was a blast. Met wonderful people and sailed the whole way. We used the drifter wing and wing with genoa and usually no main. Sailed the whole way so we won the soul sailor award too, (received a special green t-shirt) for never using our engine. Dulcinea also won 1st place in her division and yes the most dangerous catch prize which was a talking fish on a plaque (which we gave to the local kids/ who loved it). I took a picture of the GPS as we crossed the finish line to Cabo, it reads 6.3kts over the ground. We were flying over the finish, it was blowing over 25knts apparent. I had been cruising along when I saw a catamaran closing in only 2 miles from the finish. We shook out the reef, they still caught us and passed us, but the two monohulls didn't:) Anyhow, still having fun, just south of Loreto.

After finishing the 2006 Ha-Ha, our crew went home, and Nellie and I bashed up to Los Frailes from Cabo San Lucas. It was windy and tough day for going north, so we motor-sailed most of the way with a double reef in the main. In the 750 miles of the Ha-Ha we never got wet, but we got soaked from the waves on the less than 100-mile trip to Frailes.

About 75% of the way to Frailes, we crossed paths with the intrepid Flicka 20 Dulcinea, skippered by Randy Ramirez with Matt Gardner on board. Just as in Ha-Ha, Randy and Matt were committed to sailing all the way, and were tacking up the shore under reefed main and jib. We got to the anchorage about 5 p.m. and that duo arrived four hours later. As far as we were concerned, those two were the heros of the Ha-Ha. 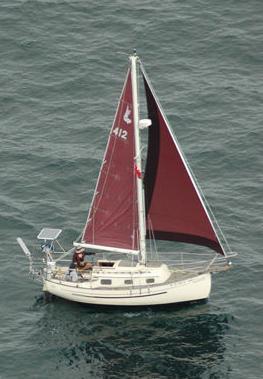 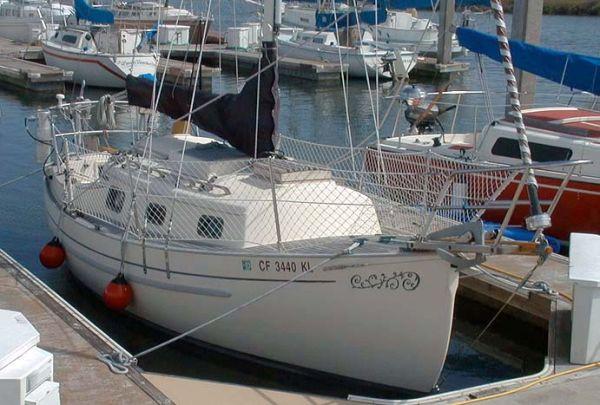 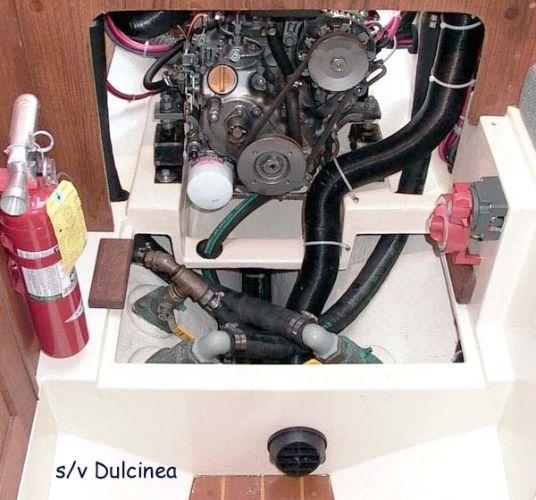 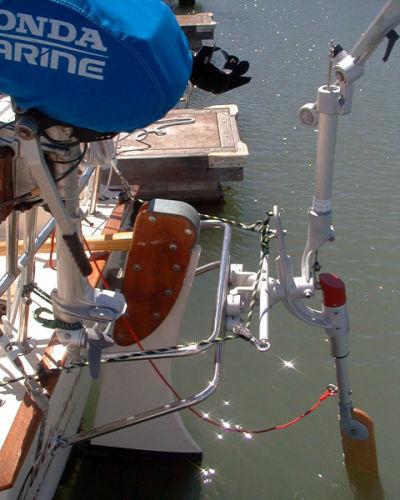 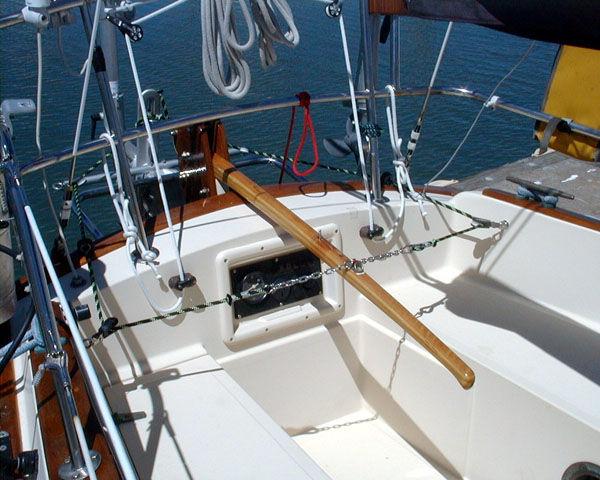