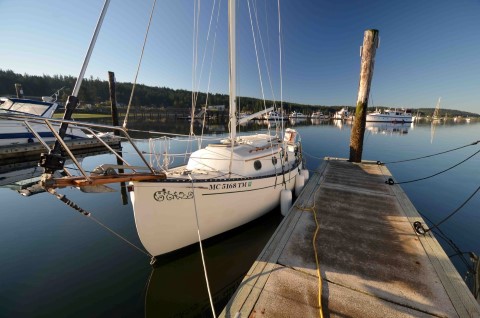 "Shortly after I took over the Flicka Home Page, one of the projects on the to-do list was a Flicka Review Links Page. Several Flicka Reviews were available on the Internet and required only a simple link.

One of the articles considered was the Flicka Review done by John Vigor and published in Good Old Boat. I contacted them by e-mail and received the article and photos.

While Good Old Boat was more than willing to forward the photographs and text, they were concerned about how the article was received when it appeared in the 1999 November/December issue. They felt that John Vigor's "British Humor" was interpreted by some Flicka sailors as criticism and told me they had learned a valuable lesson about just how passionate Flicka owners can be about their sailboats. In 1999 they were "new" in the business and felt bad about the response to the article". 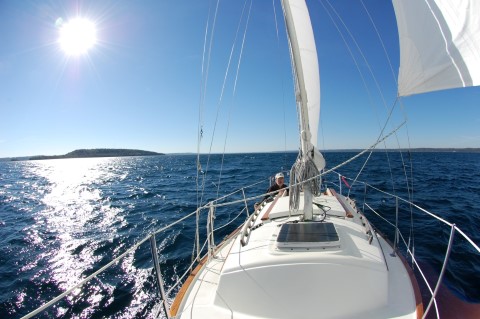 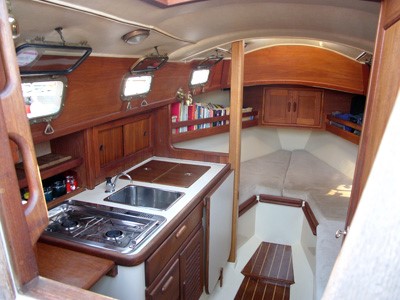 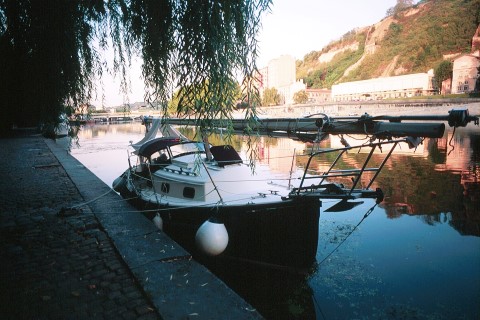