We became the proud owners of Catherine almost 3 years ago (in 1999) when we purchased “Gezellig.” She had two owners before that and was also known as “Sea Hen” and “Sybarite.” Her former owners took good care of her and we have not had to do much work to maintain her.

Our sailing so far has been limited to exploring Long Island Sound but we have plans for some longer cruises in the future.

Catherine is moored at a slip in the Rye Boat Basin during the summers and is stored in the marina yard during the winters. 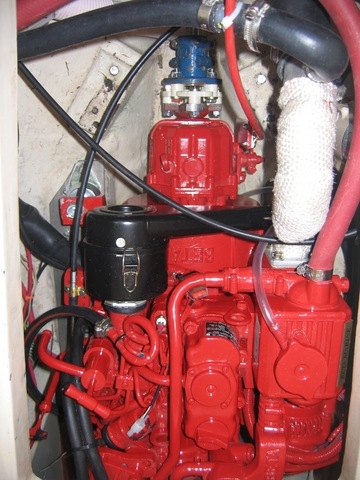