This Flicka has had only two owners since it was built in 1983. It spent 23 years in Conneticut, the last 12 years cruising in the Strait of Georgia - inlcuding a complete circumnavigation of Vancouver Island.

It has the following features:

Atmani was originally called Windbourne, and was sailed on the coast of Connecticut and up the Hudson River. She is now located in British Columbia on central Vancouver Island and has made a number of passages up and down the Strait of Georgia, as far south as the San Juan islands and as far north as Desolation Sound and Toba Inlet. 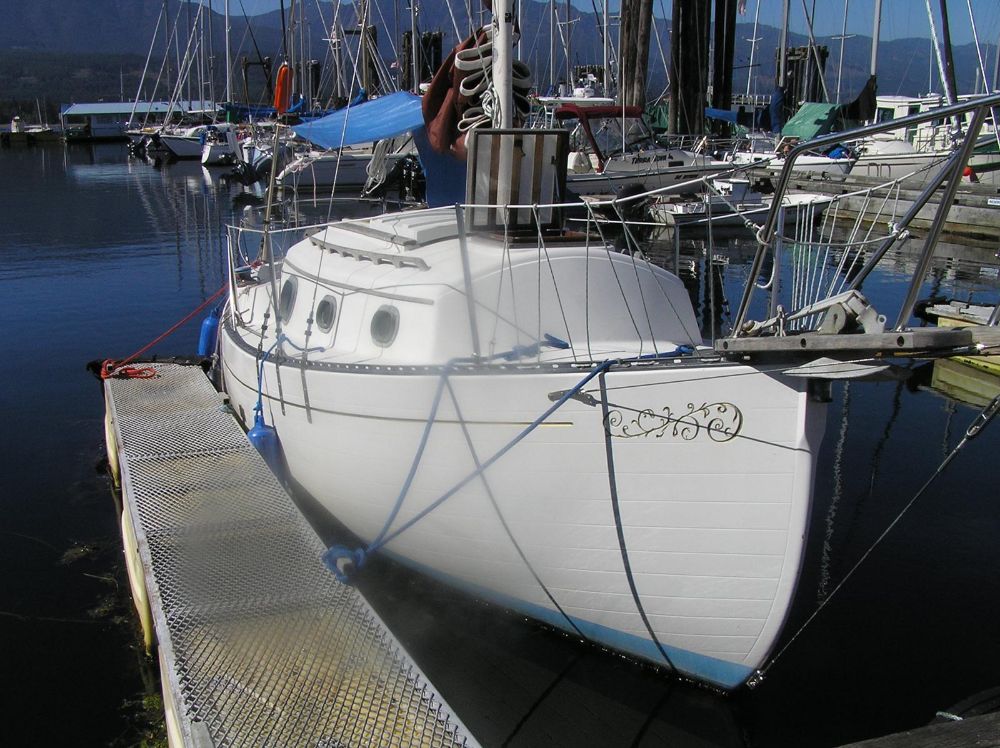 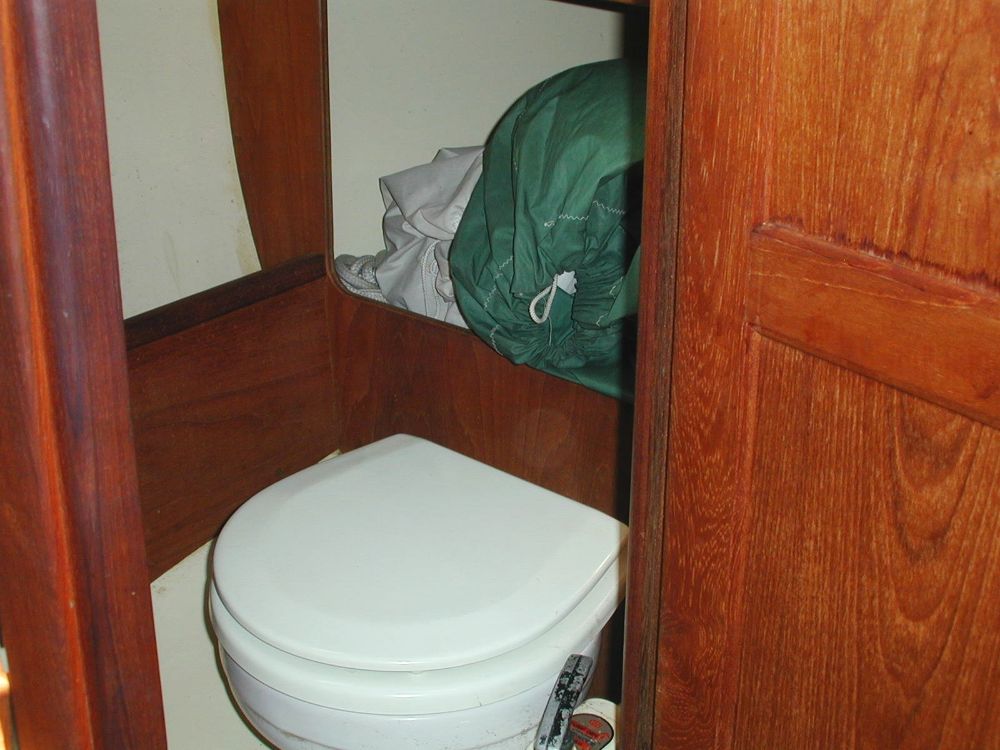 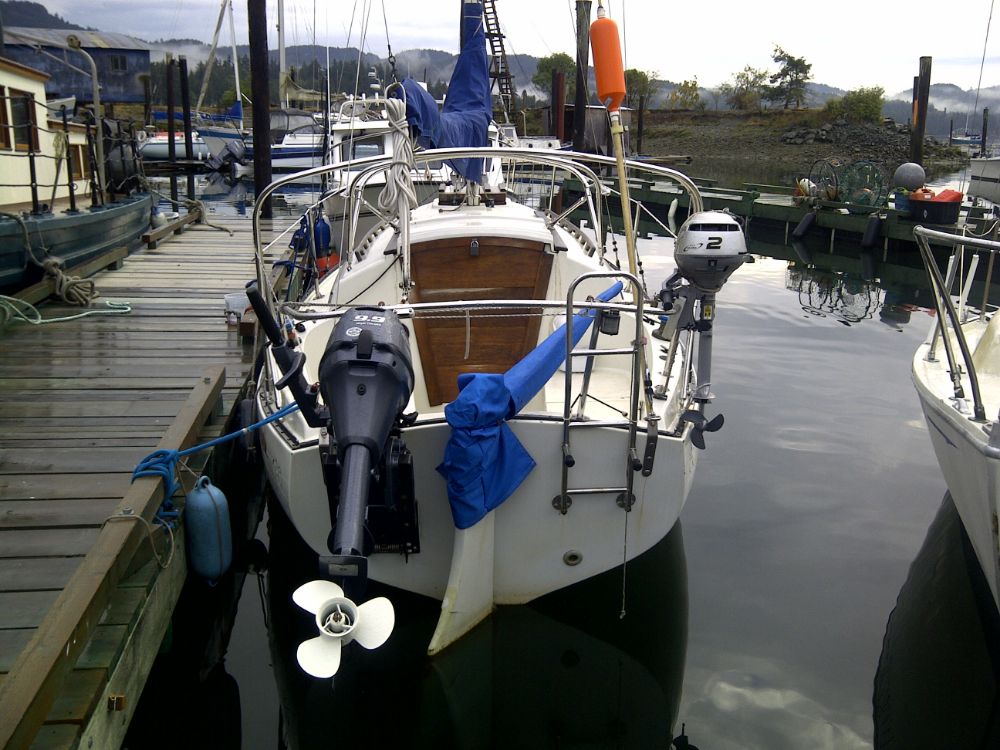 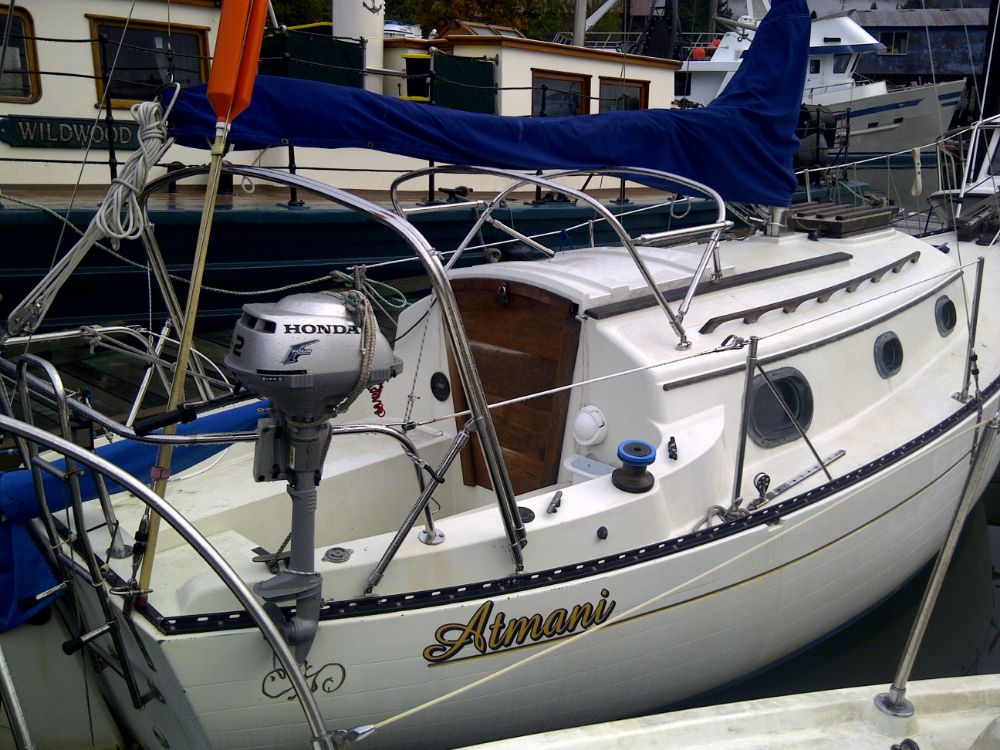 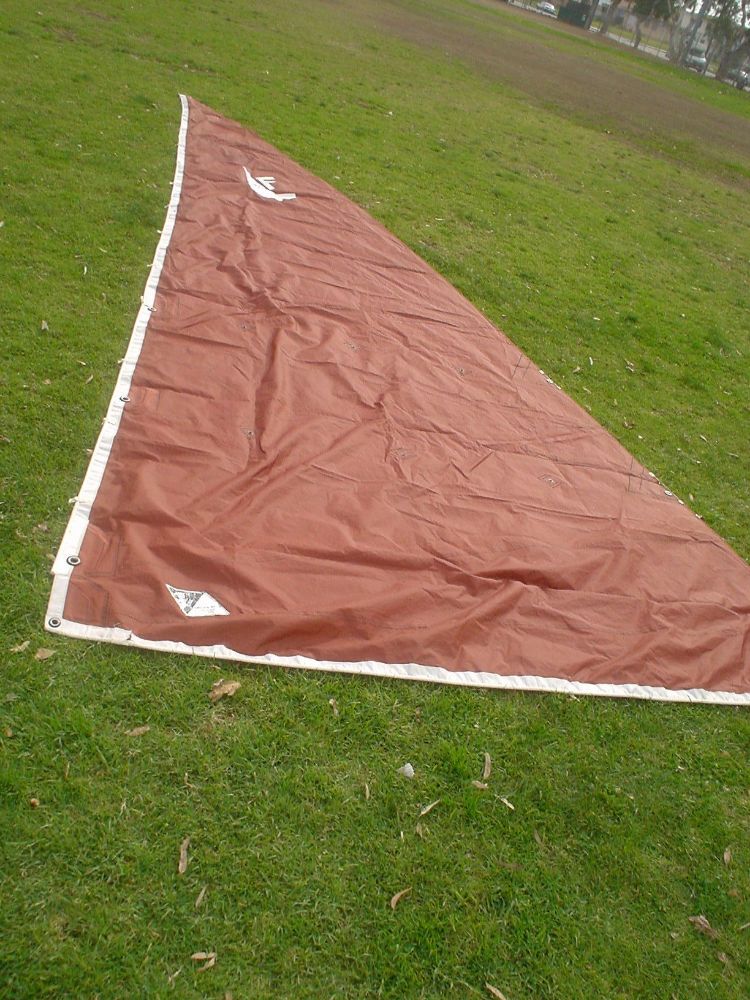 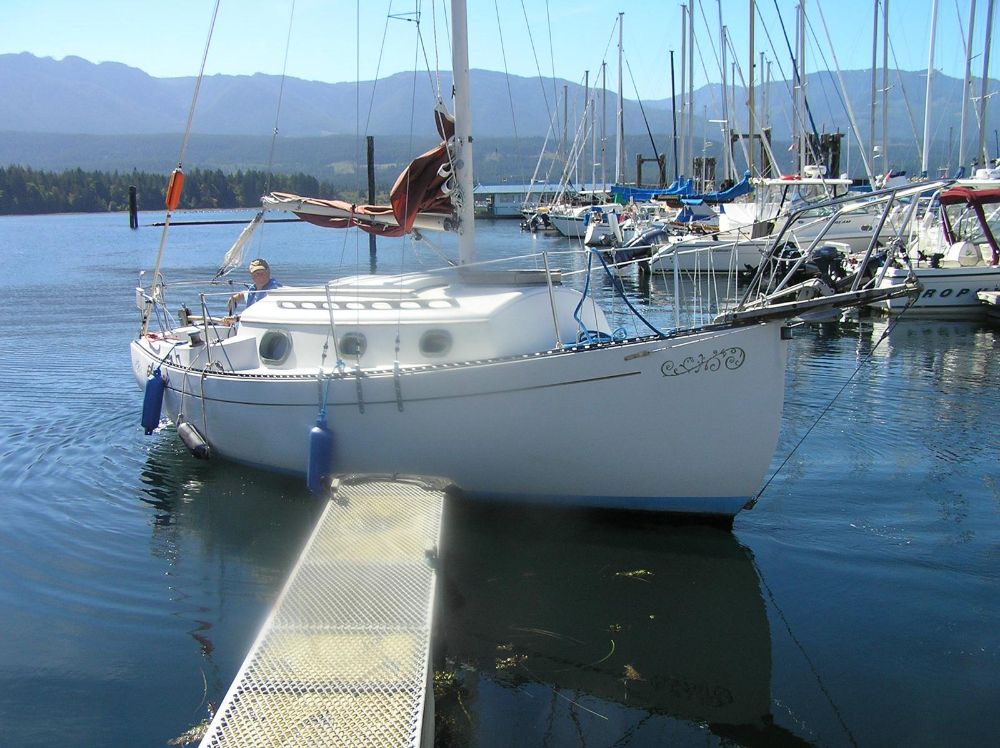 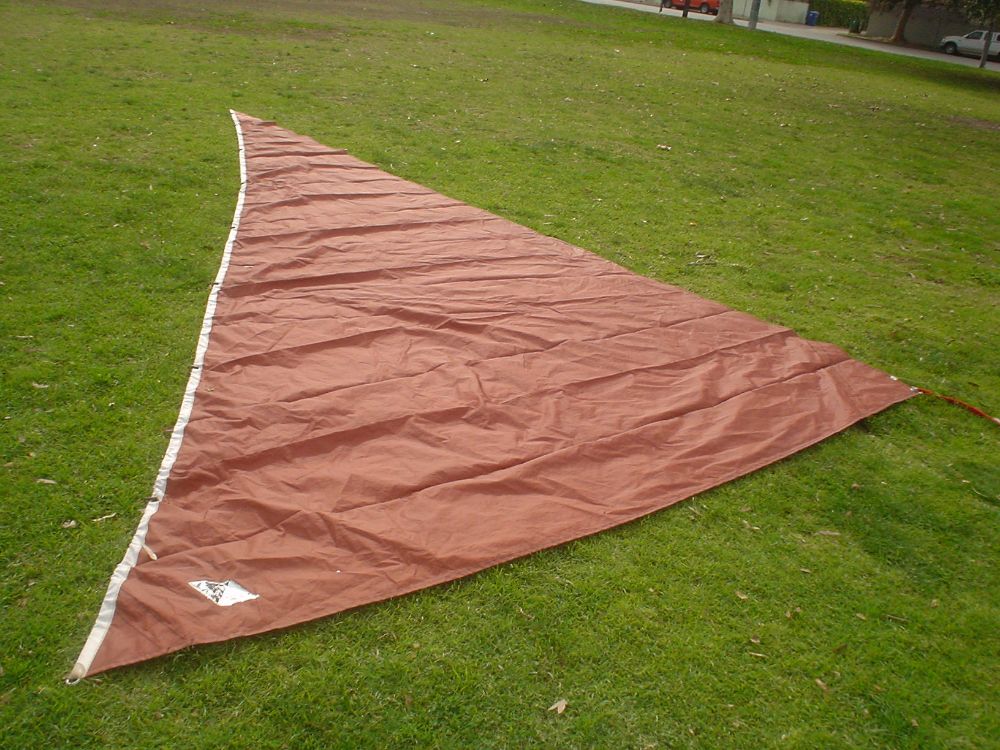 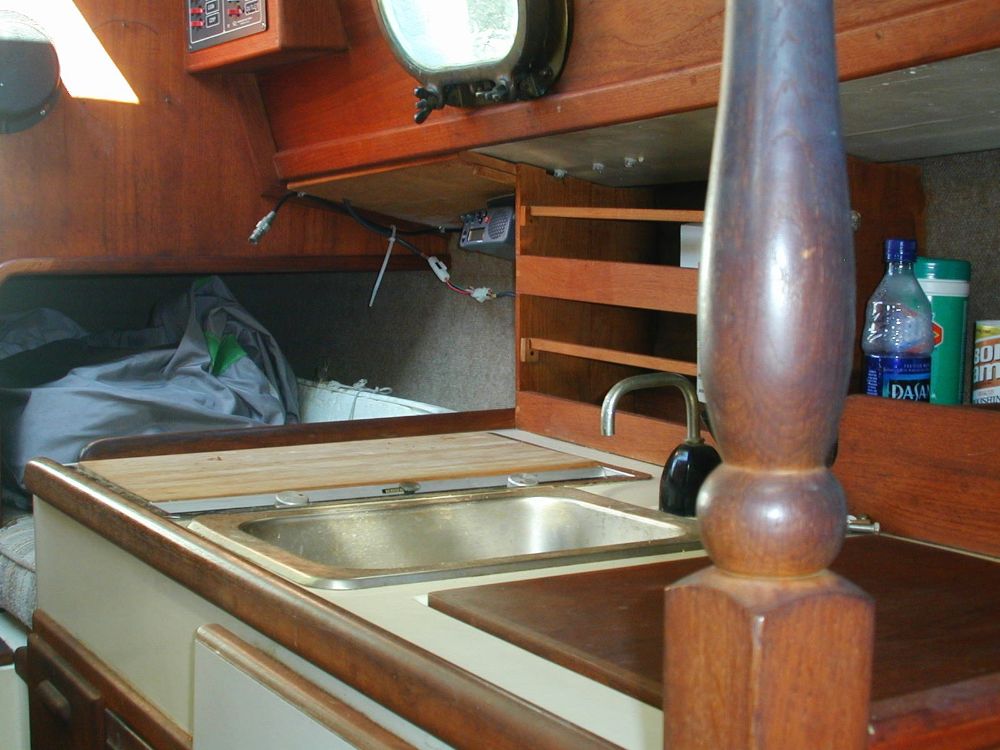