In March of 2010 added shore power, new Yanmar 10hp diesel (less than 15 hours on it now), new engine controls, new electronics panel, batteries, new inverter/charger and a 16,000 btu Marine AC reverse cycle AC for $15,300. Engine access is through the cockpit floor and behind the ladder into the salon.

New interior cushions were installed between 2008-2010.

The boat has an enclosed marine head, VHF radio, standard galley sink and icebox, and there is a compass.

The diesel tank is under the v-berth. The water tank is below the aft/port berth.

Last haulout and bottom paint was in 2011.

I believe that this Flicka is the former PUNKER DOODLE mentioned in so many Flicka news letters. She has had a refit and been renamed. 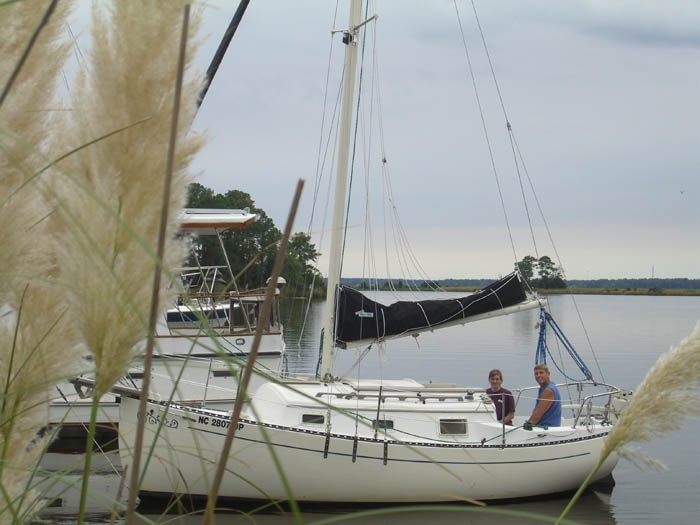 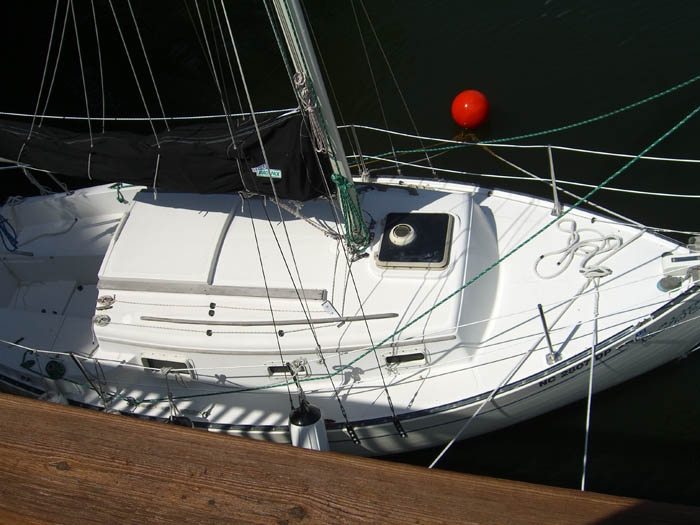 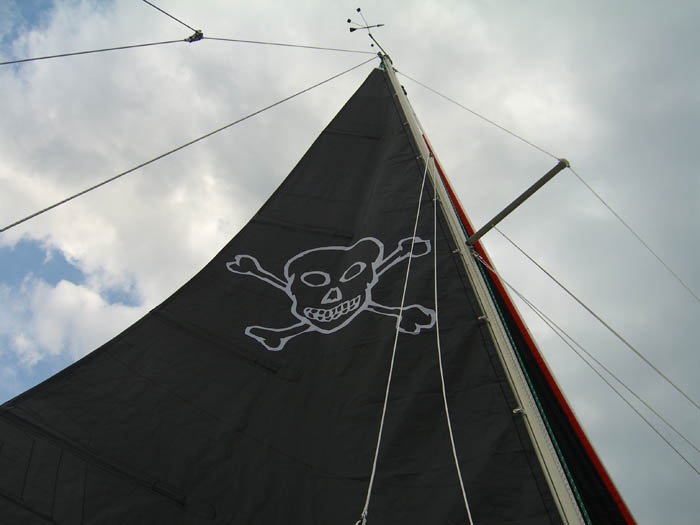 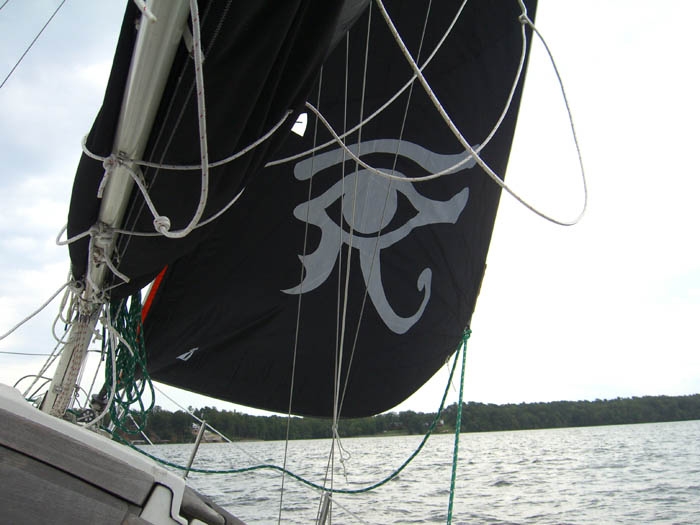